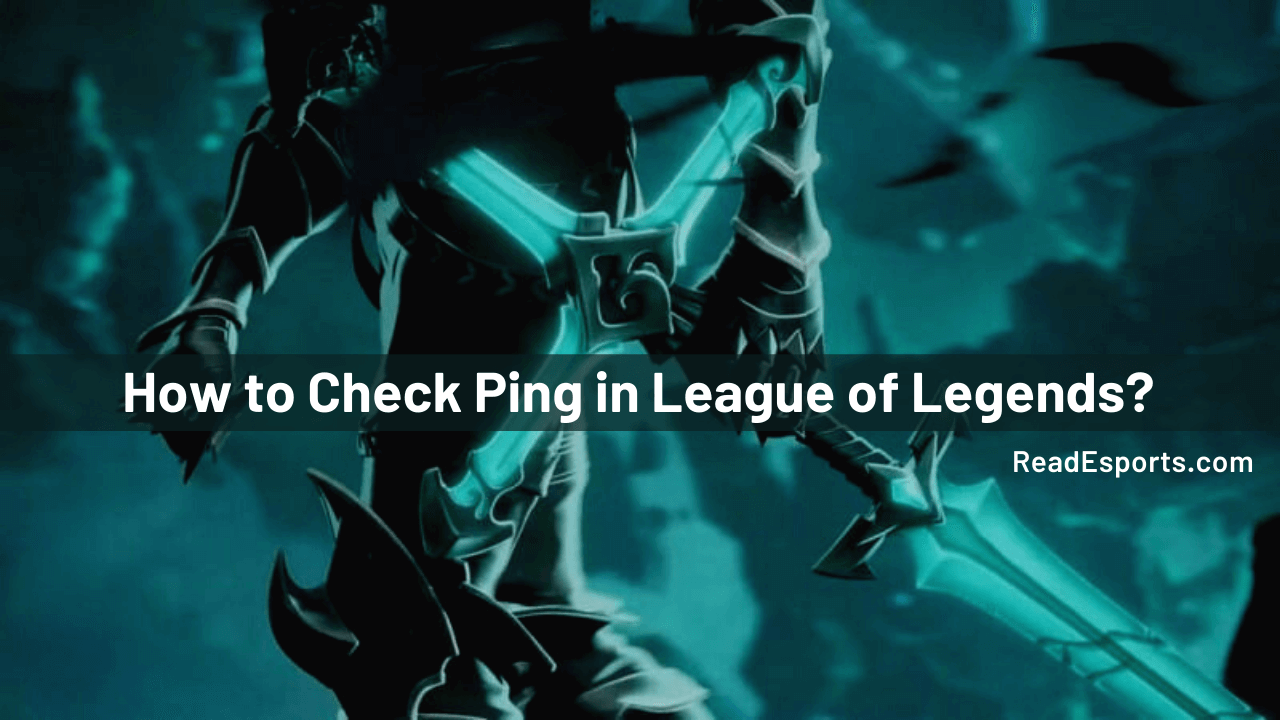 However, sometimes due to low connectivity or server issues, a player may experience laggish gameplay and teleporting enemies. Which is quite a frustration, after all, you open game to relax, chill and have fun.

You certainly don’t play to meditate while your game lags. Whenever your internet gets slow for any reason, you observe a laggish gameplay or teleporting enemies or opponents, sometimes you can see yourself teleporting too. The reason behind this is high ping.

There is no permanent solution to high pings. They come and gone in just a matter of time or when your internet gets proper signals. The only thing you can do is to check your ping in the league of legends.

Sometimes high ping does not necessarily mean laggish gameplay, you can get playable gameplay at a certain limit of ping. After that, you may get laggish gameplay. A ping of up to 400 is considered playable.

Above 400 pings, you may end up sleeping or doing any other work. But, how could you know about high ping? Well, there are some tricks as well as tools to show ping league of legends. But, before that let’s find out what is a league of legends shows ping.

What is Ping and What Causes Lag?

Have you ever been in a situation, when you enter into the game suddenly received an 800+ ping? Not only does it destroys the gameplay but also irritates you. Luckily, you can check ping before the game.

Within a fraction of time, you can find out whether your internet is working well or not. Ping in simpler terms is a computer network utility that helps in testing the reachability of a host on an IP. The results are showed to you in milliseconds.

Now, what causes lag? Well, there are different factors that are responsible for laggish gameplay. However, they all are related to one thing and no matter what the reason is, it will definitely increase your ping.

When you are trying to download something from the internet, while playing league of legends, you may find your ping high.

Other reasons can be wifi or internet sharing. If you are connected to a wifi or internet that is also been used in other devices, then you might suffer from high ping and teleporting enemies.

There can be numerous reasons for high ping and figuring out one by one can take a day to so. Instead, you will get a clear sense of your problem with the help of the ping checker tool.

The best part about this is that you don’t have to download any software or application to check ping. There is a plethora of free software available on the web, Even there are some tools designed especially for the league of legends. 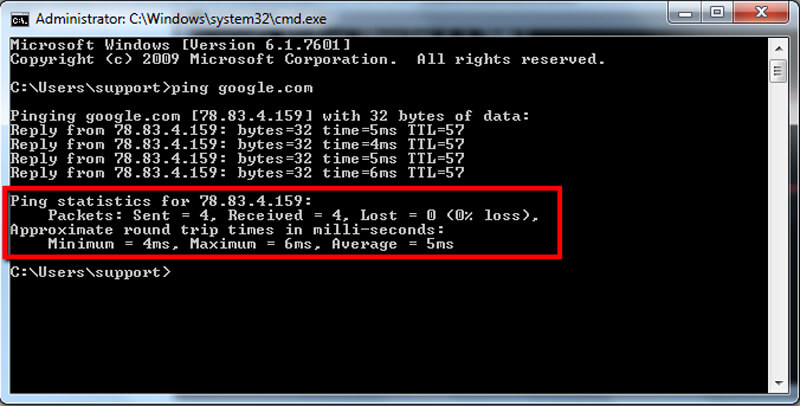 Thus, making it easier for you to find relevant information. You just need to search how to show ping in the league and you will get plenty of software.

However, you need to be very careful about these sites. Most of them are fake and spammy. Take your time to find the legit one and find someone that perfectly suits you.

Check the Ping without Getting into the Game

How about checking your ping before starting a league of legends? That looks impossible but it isn’t. In fact, it is the simplest method to check league of legends ping. Follow the steps to check:

Sometimes a server may not respond properly even with a good high-speed connection. In that case, consider switching your league of legends server.

You can check other servers also with the same method to check whether they are playable or not.

The procedure to check the ping in other servers are also the same, you just need to change the second last step. Here are the other server’s internet protocols:

Take some time and look at every server to find out the best for your gameplay.

How to Reduce LOL Pings?

Even after checking server pings, you might get high pings due to other reasons such as wifi sharing or heavy file downloading. Luckily there are some ways to reduce the high ping issue in a league of legends.

Sometimes windows automatically download or updates important files. Which can lead to extremely high pings while playing games. It is crucial to close or pause the background updates before starting the game. 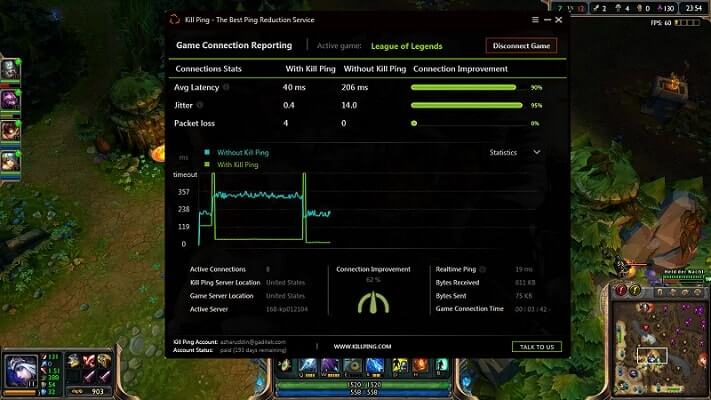 In order to do so, open your task manager and close all the background updates or applications that can take a hefty amount of internet connection. With this method, not only you will be able to play seamlessly but also it will provide you with better ram management and low frame drop rates.

The Firewalls and antiviruses are designed to protect your device or PC from malware and viruses. Usually, the firewall blocks all the suspicious applications or some part of the applications.

A firewall might block league of legends data packages which can cause high pings.

Simply close the firewall before starting the game or go to your settings and put league of legends in your firewall exceptions list to avoid the pt=otential chances of high ping.

Even after the efforts of this much technical, sometimes high graphics can be the reason for high ping even after high-end graphics cards.

Your internet connection may struggle to provide you with better frame rates every second. Therefore, in order to tackle this issue, you can change your graphics settings.

League of Legends is a “fun to play” game. But, high ping issues are hurting players all around the world. According to multiple reports, many players are searching for a way to check ping or how to show ping in the league.

Some of the last searches are lol show ping and league show ping The major cause can be WIFI. This may happen if you are in another room and wifi is in other or shared wifi.

Anyways, we have stated some ways to show ping league. So, you can now check the ping before entering into the game or you can try other ways to reduce high pings.

There are numerous free tools available in the market, either in the form of an application or website. It is mandatory to research a bit before checking the ping in the free checker tool, not all are legit. Some of the free league of legends ping checker tools are ping test live and deep-focus.

No, you will not get banned by switching servers or doing any activity related to checking ping. Even most of the streamers and professional players have also searched league of legends how to show ping and followed the steps.