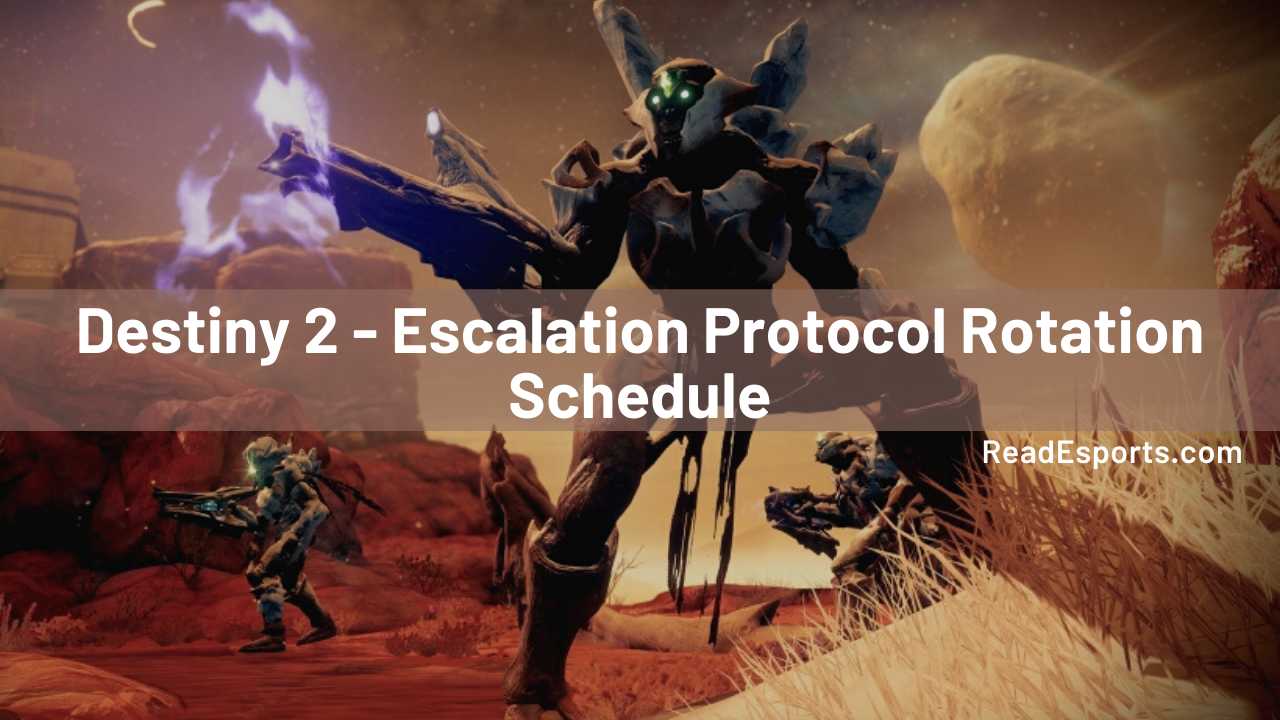 Destiny 2 got favorable reviews and ratings. It is applauded for having solid grounds and an original plot. To keep the excitement of the game, producer Bungie has released a small expansion of the game and will release many more by the end of this year.

What is Destiny 2 escalation protocol rotation?

The escalation protocol rotation in Destiny 2 is a new model. The game can be played by any gamer who is patrolling on Mars. But you have to clear several levels to reach Mars.

The players have to fight aliens who come in 7 waves in the form of weekly rotation. You stand a chance to win some unique armors and weapons in this fight. 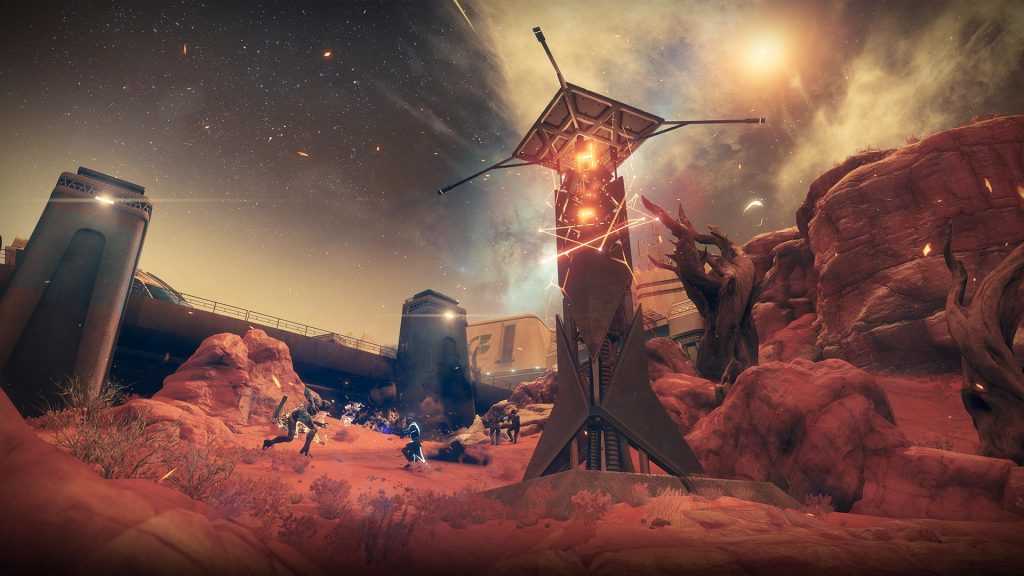 Every week there is a new boss and three new weapons in the escalation process. And after 5 weeks the weapons and bosses get a chance of rotation.

You have to perform well. And if you don’t play correctly you have to wait for the next 5 weeks.

How do we start the escalation protocol in Destiny 2?

Firstly complete the warm wind campaign. Then you can head to Mars. In mars, you will have to search for a metal panel that glows and it will start interacting once you find it.

The players can be between three to nine. Once you start playing you need to move in different spots as the threats will keep on increasing. But there will be indications that will help you to reach the next spot. 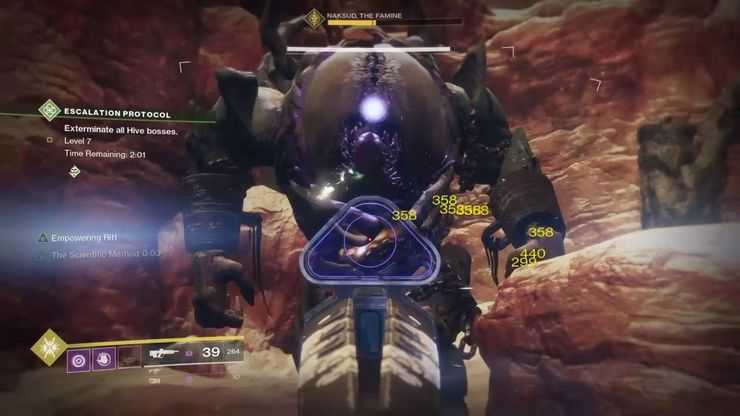 The difficult task is fighting with seven waves of hive enemies. And then you will face the final boss with unique and amazing weapons. You need to strategize in order to win. And the new boss will appear in rotation each week.

A brief about the 7 Waves of Destiny 2

How can you clear all the 7 waves. Waves from 1 to 6 are simple because they follow a similar pattern.

There is a little upgradation on each level but you can clear them easily. The level is the best but it’s difficult too. You will face lots of enemies and you will have to fight them all to reach the final boss. 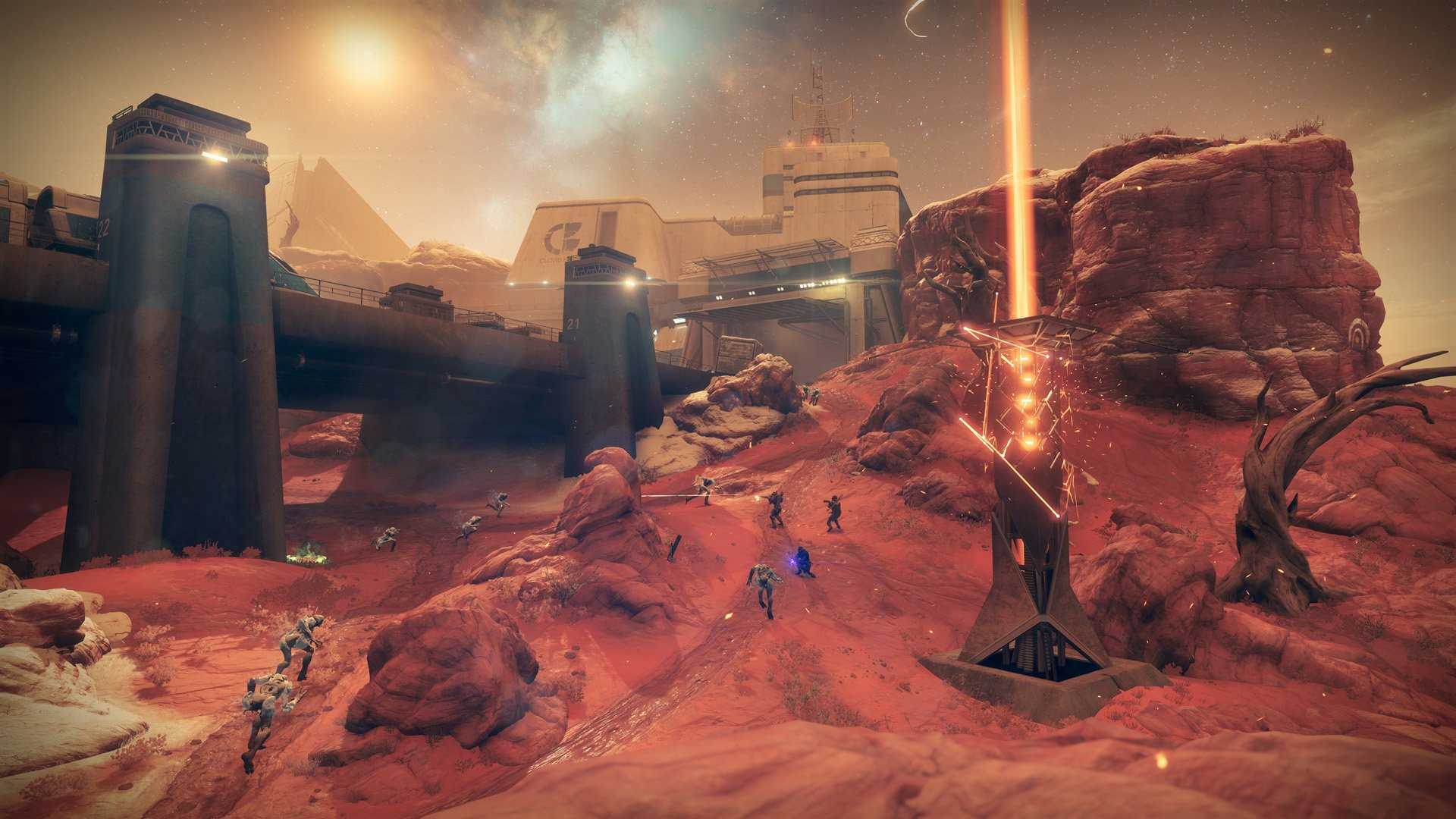 Bosses Present in the Destiny 2

The bosses in Destiny 2 have unique powers and features and are divided into segments. The first category is generic bosses, they don’t have any unique power or quality

The second category is Unique bosses, they are the final bosses who appear at level 7 and they have a unique power.

The escalation protocol rewards this week

Destiny 2 escalation protocol reward every week is based on the bosses. The rewards will be armors dropped by the boss of the week. You can also collect several weapons, they have different perks associated with them. And also related vanity items.

The armors and weapons are exciting but they don’t have a higher power level rating than 340. You should collect Encrypted Cache keys. After defeating seven you will get decrypted cache keys.

When you defeat the final boss you will get a loot case and this key will help you in opening that. You can collect several awards and impressive items. 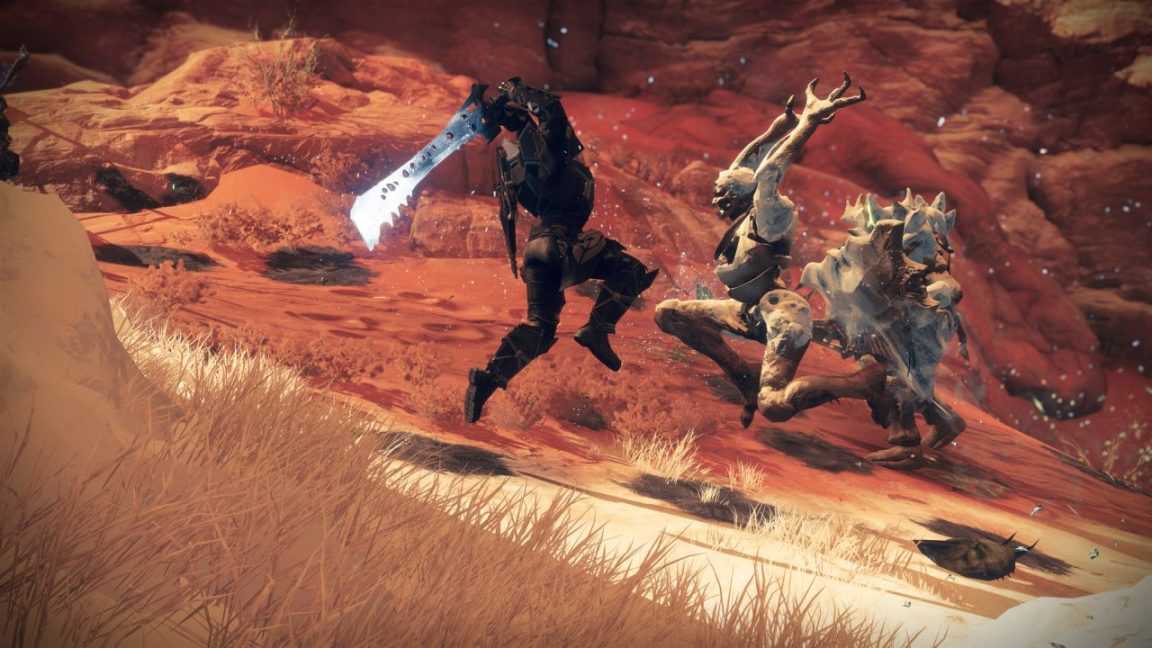 The boss of this week 13oct 2020 to 20 Oct 2020 is Damkath, the Mask. The weapon will be a legendary sniper rifle. Are you looking for destiny 2 forge rotation?

The bosses and weapons change every week. So in order to win you need to track both.