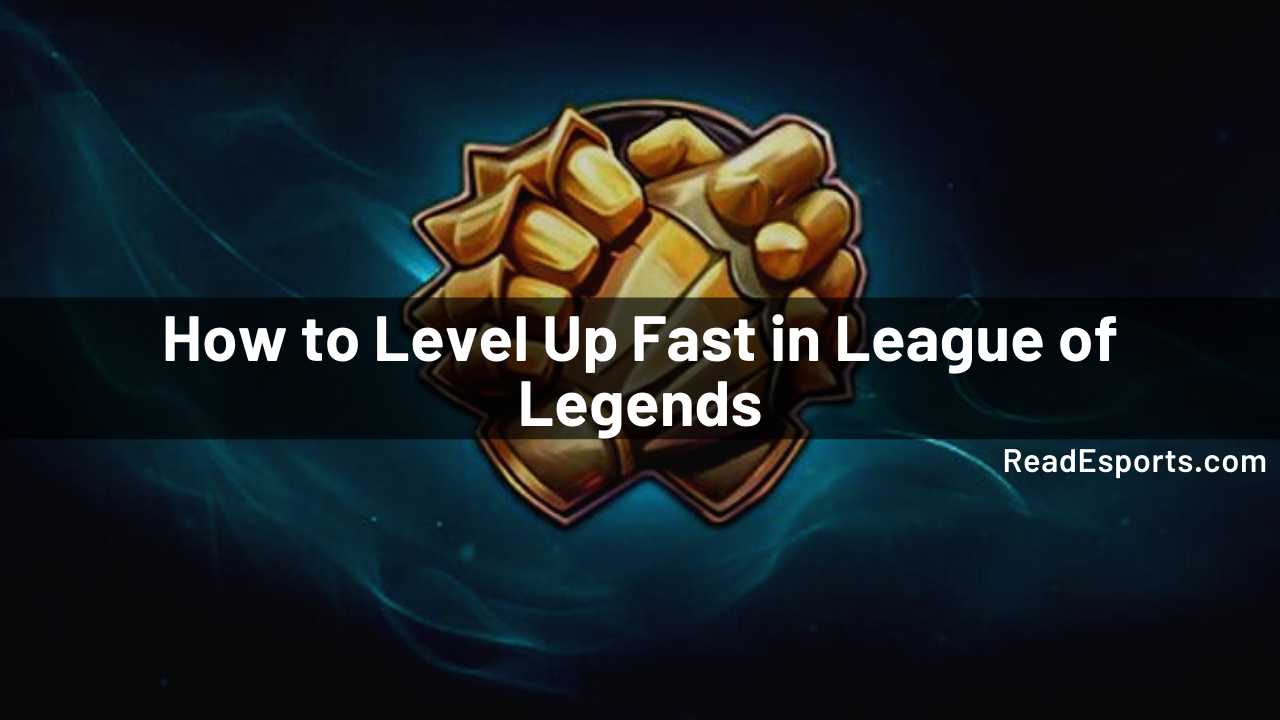 So, it will cost you a lot of games and a lot of your precious time. Unfortunately, if you lose any game you will be receiving much less XP compared to this but will cost you the same time, which is frustrating and ultimately cost more time in achieving a level 30 league account.

How long does it take to get to level 30 in the league of legends?

Starting with a new league of legends accounts directly means that you have to start from the very beginning, which is slow and frustrating, and let’s not forget that you have to reach level 30 without your favorite summoner spells.

league of legends fastest way to 30 is not simple and also time-consuming. Although you will get some spells but not your favorite one, they unlock at level 30.

Now, Roughly every game on average will give you around 90 XP to 200 XP and you at least need around a massive 22,000 XP but the question remains the same, how long does it take to get to level 30 in the league. So, In short, it will roughly cost you around 245 games to reach level 30 and unlock your favorite summoner spells and runes. 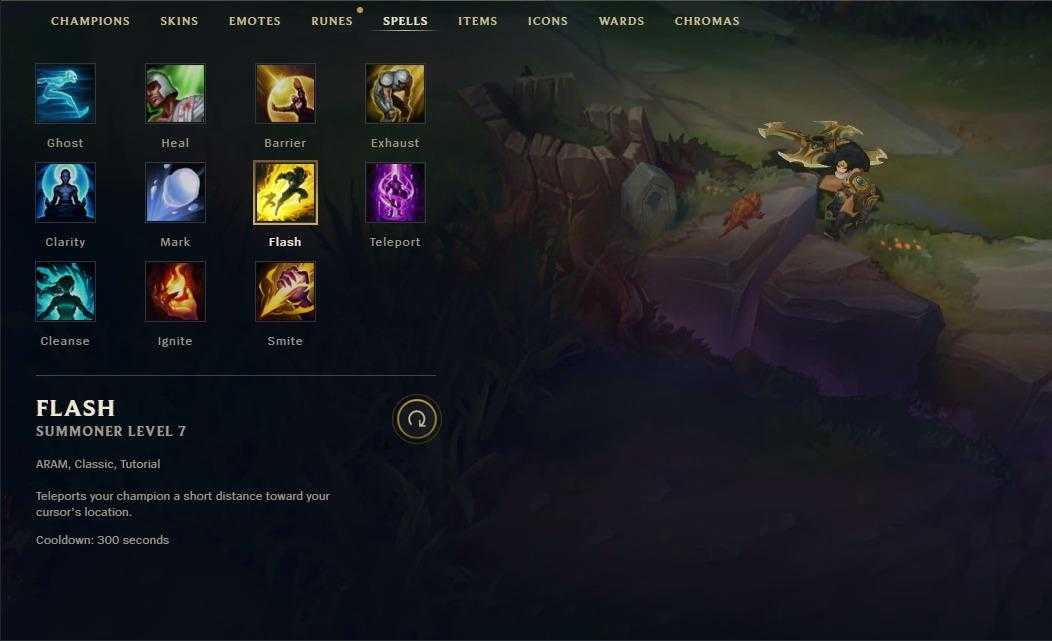 But that’s not all you will get frustrated with the time taken by these games. Each game will cost you almost 30 minutes, Therefore, you cannot do some hard-work and reach level 30 in a day instantly.

Not to mention if you lose you will have to play some more games in order to gain a significant amount of XP. league of legends level 30 is the simplest times consuming process.

Sure, there are some bot games that will take less time and are easy to play but they will only give you a meager amount of XP, so it will still cost you so much time.

Alternatively, you can purchase XP boosts but it will not worth your money as they just wind off a little amount of time.

The estimated time to reach level 30 is about a month or two. Maybe more if you get frustrated in between and leave for some days.

How many games does it take to reach level 30?

In a normal game, an average will give you roughly around 90 to 200 XP, which is quite low as compared to the required amount of XP needed to reach level 30 in the league of legends. Each game on average costs around 30 minutes and you can expect a minimum of 5 minutes queue time, taking it to a total of 35 minutes minimum.

On the other side of the coin, bot games do not provide enough XP and are not helpful, but for the early game, they are really helpful in providing a boost, and also they are very easy and take a little less time.

For example at the starting of the game, bot games provide you with an amazing 100% of the XP which is not much but worth playing, but you will get 100% XP only till level 10. 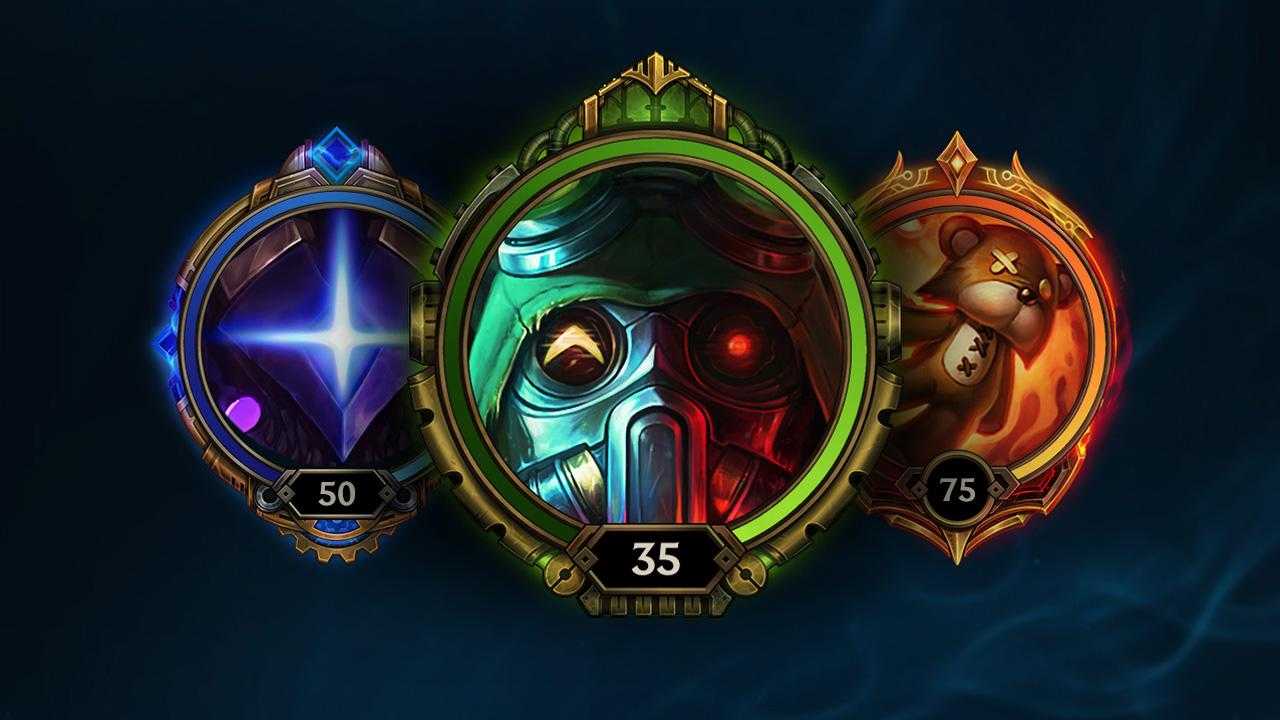 80% XP offer will continue till level 29 and after that bot, games will provide only 75% of XP for the first 180 minutes and after that, they will reduce the value to just 55% which is very low and not worth playing so many bot games.

Sure, they are effortless but still, 55% is very less when compared to the amount before 180 minutes of gameplay.

Also, bot games do seem simple and they do seem to give you more value but in the long run of the game, traditional PVP games are much better and more high value than bot games. Bot games are good for some time pass and at the initial start of the game only.

How to reach level 30 fast?

Unranked smurf account is a league of legends account who is at level 30 already and have unlocked summoner spells as well as unranked matches. It will pick you up from level 1 all the way to level 30 in just some seconds.

There are a lot of legit websites that sell a level 30 league of legends account. You can get an unranked smurf account for around 20 to 25 dollars. Although you have to be very careful at purchasing a legit smurf account as some gamers got banned by riot games.

Let’s face it, even with hundreds of tips and tricks it will take a significant amount of your time to reach LVL 30 league account, if you are just starting out for the first time then it will be a progressing journey, and you may not get bored as you will get to see new things in the game, different characters, and fighting strategies.

But if you are starting a second or third account then it will be really boring and even frustrating for you as you already know everything and there is nothing new left for you, and you surely do not want to waste this much of your time.

Buying a smurf account is the fastest and easiest way to reach league of legends level 30 and play with your friends with super powerful runes and summoner spells. After all, playing for 100 hours is not a good option in any sense.

If you are comfortable with spending some bucks then you can get an unranked level 30 league account with ease.

The most basic and practical tip is to win 100% of the time because no win means no XP, which ultimately means a waste of so much time and you surely do not want to waste more time.

When you start your second account it will be very easy for you to reach level 10 as most of the players in this tier are probably noobs or newbies and also you have played it before. So, you can take a clean sweep in between these levels but make sure to take at least more than 8 minutes per game.

Because if you finish your game in less than 8 minutes (which you can easily do in between these levels), you will have 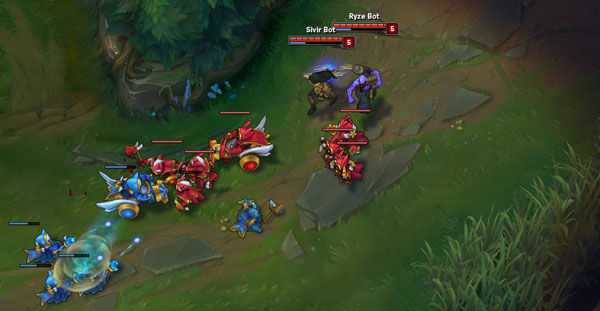 too fine, a penalty, which means less XP, more time, and some more games, and your account may get banned for cheating.

Another scenario for look for this tier is that noob players can leave the game at any time which may cost you the game and you end up wasting your time rather than gaining XP to reach level 30 in the league of legends.

Experience boost is the best way to reach level 30 in the league of legends fast without purchasing an unranked smurf account. For just 1020 RP you can purchase an experience boost, which is not that cheap but also not that costly.

Experience boost will give you some additional XP points for every game you win, But nothing if you lose for a 7 day period. 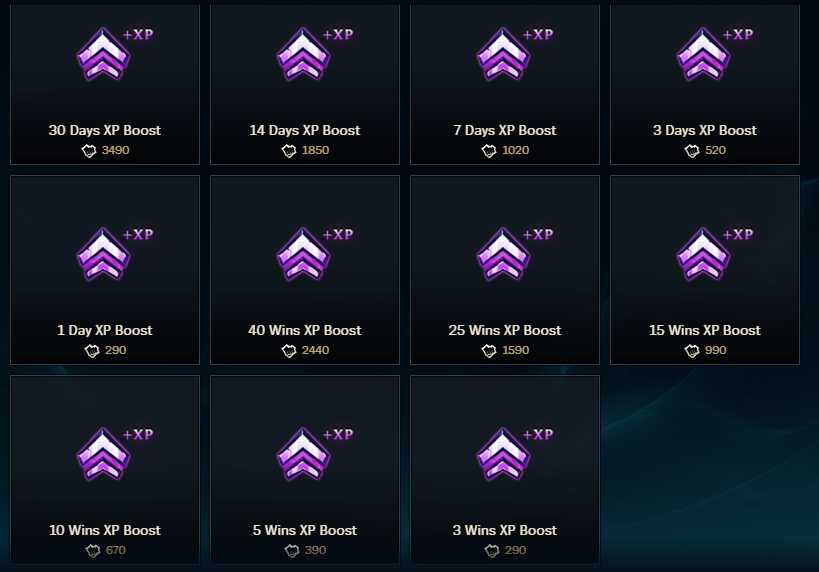 The other type of experience boost is duration boost. Duration boost allows you to get XP even if you lose the match. The only drawback is when you calculate the amount you spend on this experience boost, you will get to know they are not that worth to purchase.

On the other side of the coin, Smurf’s account will take you directly to level 30 with somewhat less money than experience boost. So, it will not be an ideal option to purchase an experience boost, and also it is not the league of legend’s fastest way to 30.

Some of the best aggressive champions are:- 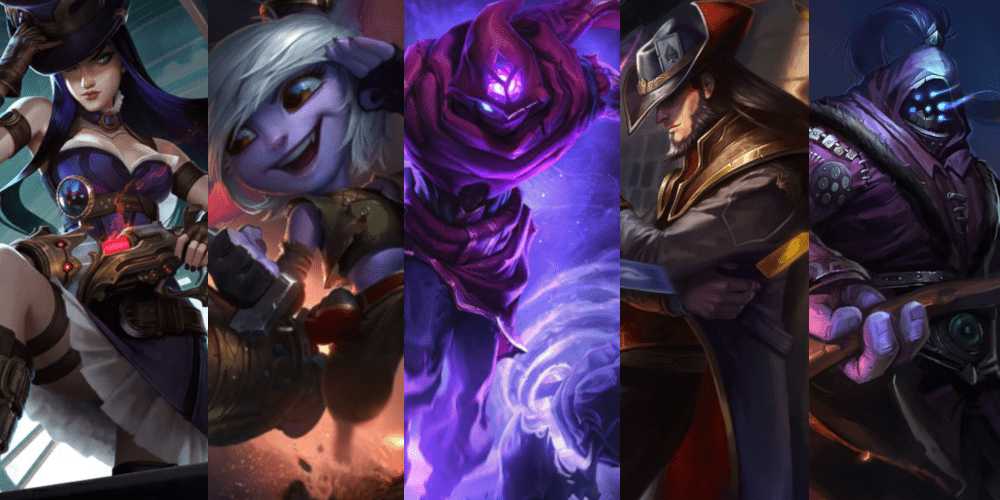 Team up to level up faster

The most obvious tip on the list. Teaming up friends is beneficial not only because you can now finish the game much faster than random players but your friends won’t leave the game just like a random player.

Also, with friends time passes with great speed. The only drawback is all of your friends should be available for you when you want to play the game. That way you won’t care about the time and definitely enjoy the game.

Where you want free to play or ready to spend some bucks to unlock summoner spells and unranked matches or events, You will definitely be getting fun with the league of legends game.

The only difference is, if you just starting a second account or second time, it will be a little boring and frustrating for you to wait a month and play every day to get some portions of XP which is not enough. On paper, if we calculate the time while playing the regular game, it will take around 150 to 200 hours, which on paper is a lot of time.

After all, Time is precious and you certainly do not want to waste it on a game which you already have played before, And there is no such thing as a league of legends fastest way to 30 tips and tricks.

The most frustrating part of this process is it feels like tutorials. With the help of bots game, you can reduce some hours but they are not much. The only way to reach a level 30 league of legends account is to win as much game as you can in a day.

Eventually, you can reduce almost half of the time by purchasing a couple of experience boosts but it will cost more than a smurf account (level 30 league of legends account) which you can buy from any verified site. level 30 league account will cost anywhere around 20 to 25 dollars or a little more but it will be worth it as you can direct unlock unranked matches and summoner spells.

In short, without a smurf account or experience boost, Level 30 in the league of legends takes around 150 hours of gameplay or about a month of casual to moderate gaming.