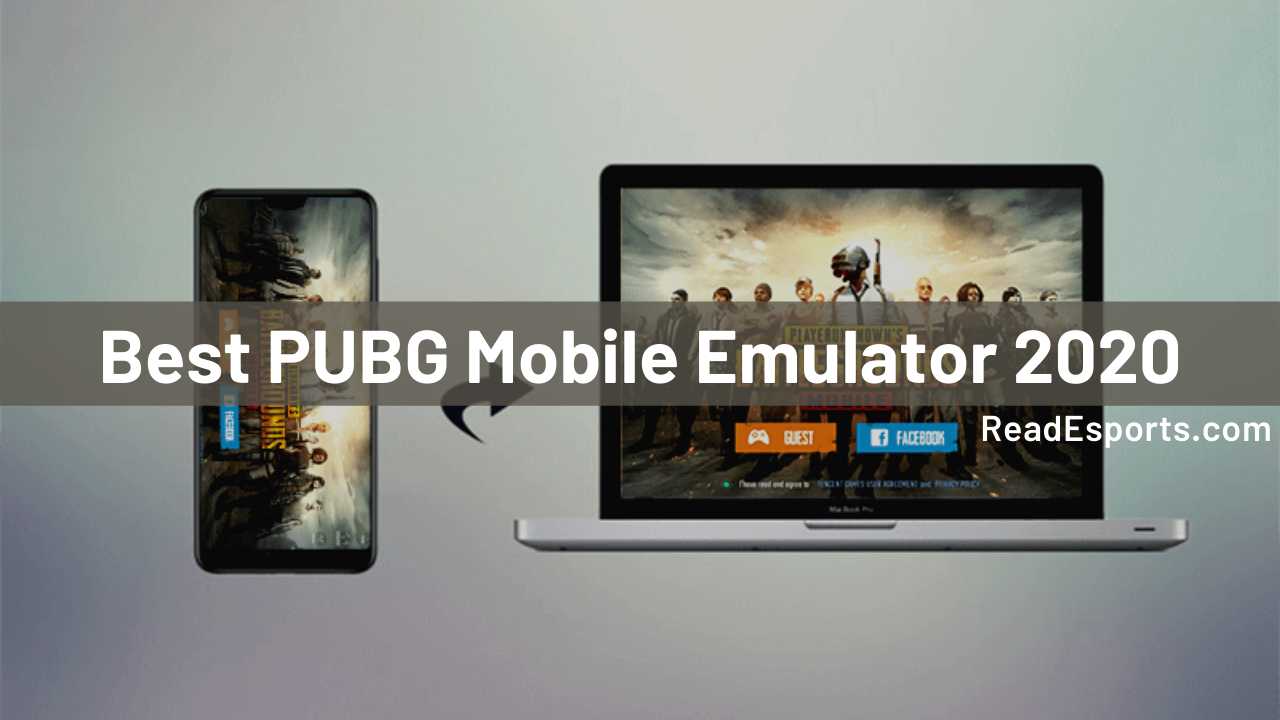 Player Unknown’s Battlegrounds is an online multiplayer battle royale game that took the world by storm. It was developed by PUBG Corporation. It was first released for Microsoft Windows in March 2017 via Steam’s early access beta program The full release of the PC version happened in December 2017. PUBG Mobile emulator is used nowadays to play PUBG mobile on PC.

PUBG’s Mobile version was released in 2018 for Android and iOS along with a port for the PS4. Since then, it went on to become one of the best and the most-played video games of all time. It sold over 50 million copies worldwide by June 2018, with over 400 million players in total. 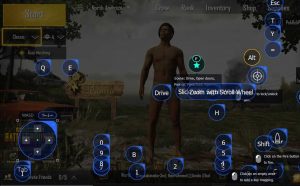 However, the rise in popularity of the PUBG game resulted in the release of Pubg mobile emulators. If you’re wondering what emulators are, Emulators are software that allows you to play the mobile version of the game on your PC. Playing PUBG Mobile on PC is so much easier as compared to playing it on mobile.

Due to certain advantages, gamers want to play mobile games on their computers. It has advantages such as good graphics, easy controls, and a big interface. So this can be done by using a mobile emulator. In this article, we’ll see the best PUBG Mobile emulators in 2022.

In this list of Top 5, I place Gameloop at the number one position at the top which is considered to be the best Emulator of 2022. You can play PUBG mobile and any other game. In this Emulator, you can play your game in a very stunning and stable way.

The controls that we find in this emulator are very stable. You can check here the best Pubg settings and you can download Gameloop very easily which is free.

If you just want to play Pubg on your laptop or PC, then you should install the Gameloop emulator because this emulator is designed to play Pubg only. In this, you do not need to do any key mapping.

You just have to understand the controls. All you need is some practice and then you have to play matches. Gameloop is the best Pubg mobile emulator forever.

You can download the Gameloop from the official site. Gameloop is the best emulator for PUBG.

This PUBG mobile emulator is designed only to increase the performance of any game on your laptop and PC. By the way, you can play any Android game in this emulator.

When you play a Pubg game in this emulator, you will get a good user experience and it will give you more fps in the game. This is the best Pubg mobile emulator.

In this, you will have to do your own key mapping and control settings. This PUBG mobile emulator will already have control layouts but you can customize those layouts at your own will. While playing the Pubg game, if you feel that your FPS is coming good, then you can also increase the resolution so that you will enjoy playing the game even more.

There is no doubt that Bluestacks is one of the powerful emulators for laptops and PCs but BlueStacks will require high specifications.

You need the best graphics card to run Bluestacks emulator games on high settings. If the configuration of your system is high then this emulator will easily run on your laptop and PC. This emulator has the ability to run any game. 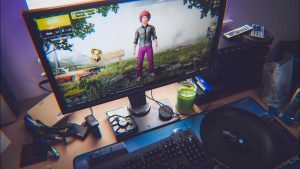 If you want to play the game on Bluestacks, then you have to increase the specification of your system. But you should not worry because out of the emulators that I have told you, you will like one of the emulators.

I like the many features of this PUBG mobile emulator. If we talk about good features then that is data syncing and mobile phone joystick. Let us first talk about data syncing.

With the help of data syncing, you do not need to download any extra files. Whatever game you want to play in your laptop or PC, you can directly transfer it from your Android phone. Andy Emulator gives you a nice feature. Here we will talk about the Pubg game.

If you have pre-installed the Pubg game, then all you have to do is transfer its files to your Andy emulator and then you can play Pubg on your laptop or PC.

Now we talk about the second feature mobile phone joystick. By using this feature, you can use yourself as a joystick. When you are playing any game on your laptop or PC, you can use it as a joystick directly. These 2 features are very helpful which Andy Emulator gives you.

It is a very good emulator and you can install it on your laptop and PC.

Tencent Gaming Buddy is the official emulator for PUBG Mobile, developed by Tencent Games itself. Just after its debut, people started using emulators to play PUBG Mobile on their PC.

But at that time emulators weren’t that efficient to run a graphically intensive multiplayer game like PUBG Mobile smoothly. 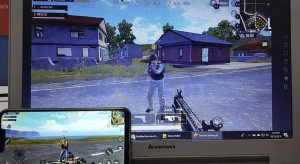 Tencent Games noticed this and thus, they addressed it by releasing their dedicated emulator, Tencent Gaming Buddy. This one is more optimized than any other emulators out there because it has been developed especially for PUBG Mobile.

If you use Tencent Gaming Buddy to play PUBG Mobile, then you won’t face any matchmaking issues with smartphone users.

This doesn’t allow emulator users to compete with mobile users to avoid anyone having more advantages by playing on PC.

These are the best PUBG mobile emulator for PUBG mobile which you can play the game on your systems. In the last, I would just advise you that if you want to play just the Pubg game then you should install the Gameloop emulator itself.

But if you want other Android games to run on your laptop or PC, then you can also try the other emulators mentioned above. I hope you will like one of the PUBG mobile emulators on this list so that you can play the Pubg game without lag. Hope you found this article helpful.