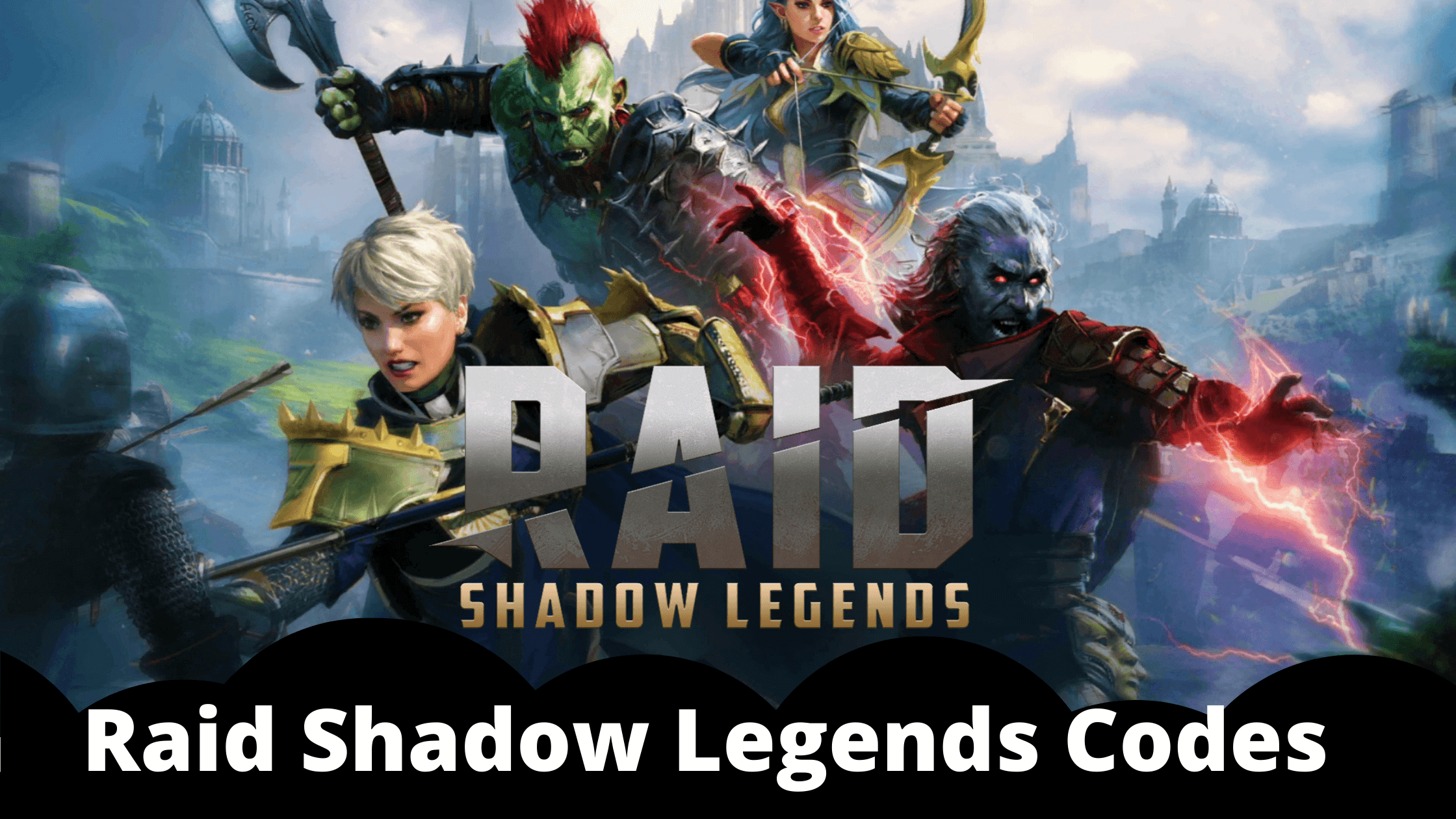 When you redeem Raid Shadow Legends codes you will get gold, diamonds, weapons, consumables accessories, and other in-game rewards.

So let’s get ahead with our article and find out the latest Raid Shadow Legends codes for 2022 along with the method to redeem them in your Raid: Shadow Legends account.

Here’s the list of the latest promo codes which are also working in Raid Shadow Legends to redeem rewards.

Here are some of the old raid shadow Legends Codes which were active previously. I am adding these codes to let you know what you might have missed if you are not redeeming the raid shadow legends codes regularly.

If you are not able to redeem any of these previously, then don’t worry there are chances that some of the expired offers might again be available in the future, so don’t miss any future codes.

How to Get Latest Raid Shadow Legends Codes Instantly

If you are planning to get all the further promo codes as early as possible, then you can follow the game official page on Facebook, Forum, Instagram, Twitter, Youtube Channel & Discord to get them as soon as they are released, also the developers release these codes on various other occasions, festivals and special events.

You can also bookmark us right now and check back later for new codes. We also keep an eye on all the Latest Raid Shadow Legends promo codes and update them here as soon as any new code is available to redeem.

Raid: Shadow Legends is MMORPG mobile game available for both Android and IOS. This game was released by Plarium Global Ltd in July 2018 and since then it has become quite famous among gamers. This is quite a fun game to play and you will surely like the role-play in this game.